(DONGA CHHOLING OR MARMELHAKHANG IN TIBETAN) 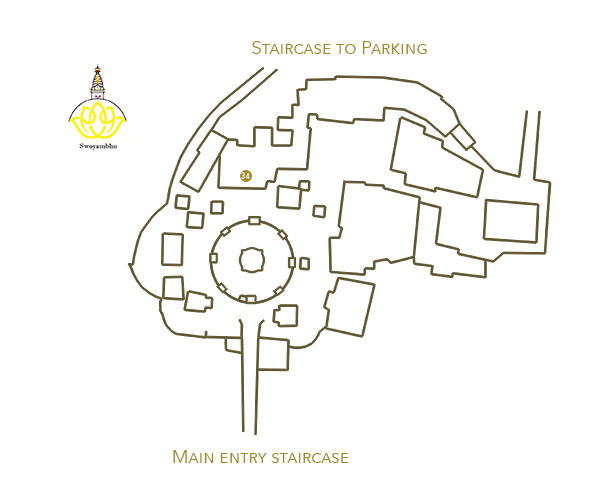 On the western said of the Swoyambhu hill is an oldest monastery established by Bhutanese lama (1780), the landed property around the Swoyambhu entrusted to Bhutan by King Prithvi Narayan Sah helping his mother. This is a branch of the ‘Kagyupa’ lineage known as ‘Drupa Kayyupa’. The monastery was burn down around 1800 (N.S 1028) and fell into ruin. After that this monastery was rebuilt by with financial assistance from Sikkim queen which we see now. The renovation was completed the third day of Phalguna in N. S 1029.The ground floor level serves as a pati (shelter) for the pilgrim who come for perform rituals at Hariti temple and Swoyambhu stupa. It was also damage by 2015 earthquake, and now it on the way renovation.

Also there use to be large inexhaustible Lamps (akhanda dipa) within is maintained with an eternal flame, its believe that if the flame was death, then the live flame need to be bring from the monastery of Baudha stupa. But now days we can’t find it. 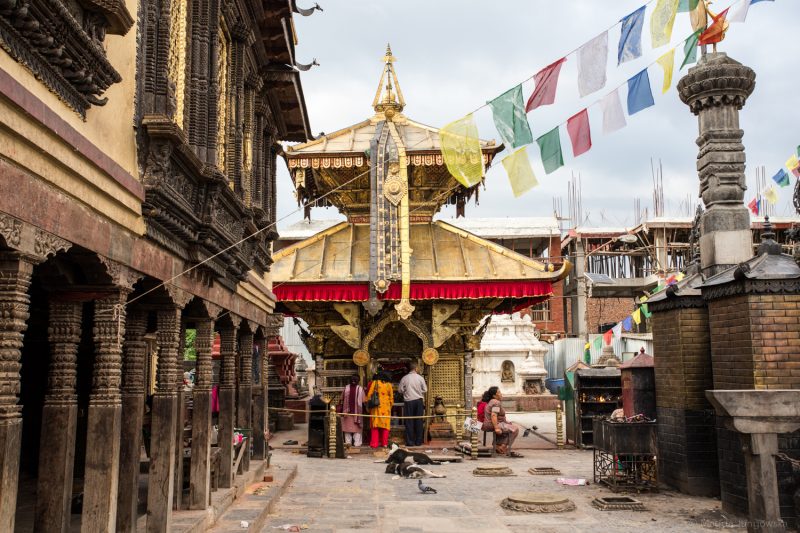 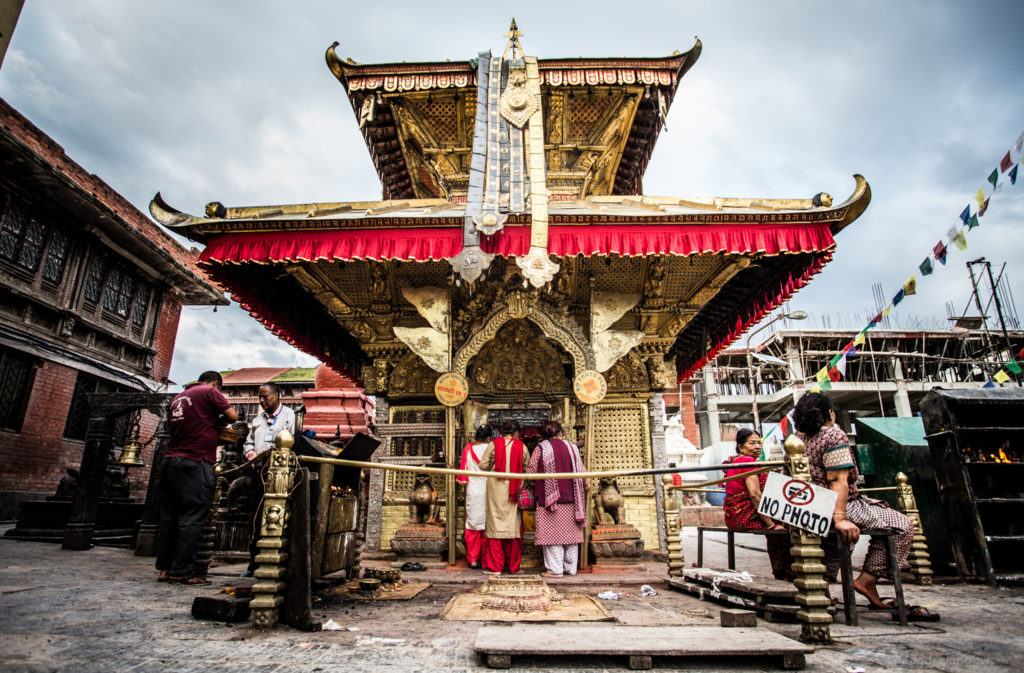 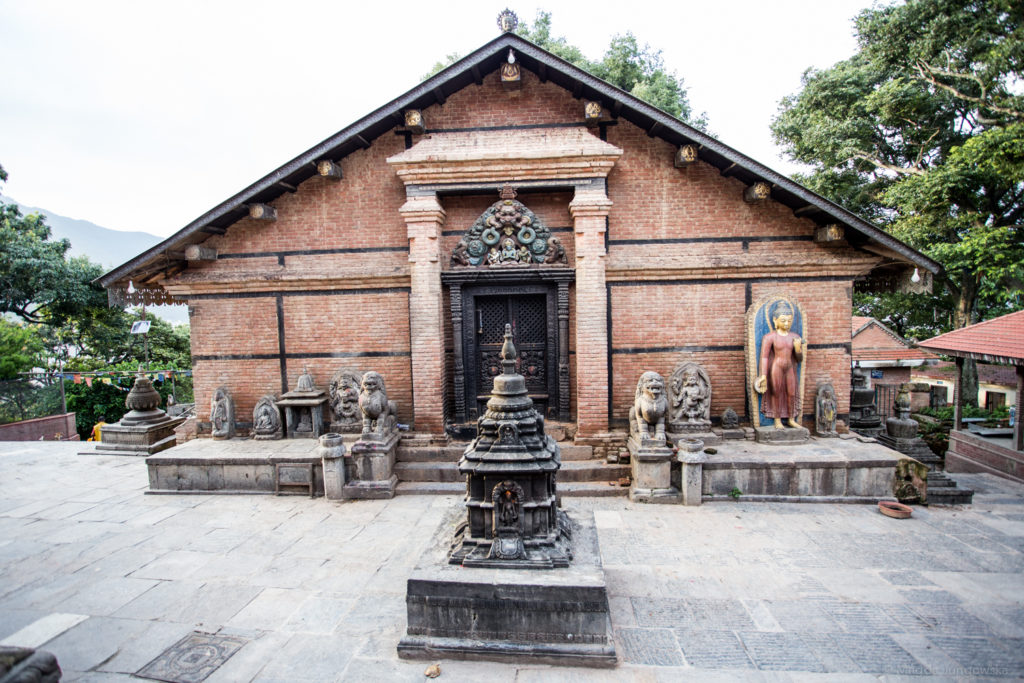